I had the best week travelling to Joburg. We have so many exciting new projects on the go, I am bursting at the seams to get them all actioned! Last week Friday The Point and Iconic Collective team held an Innovation Day at Unilever and it was a huge success. It really blew everyone (internally and externally) away.

Not only was the teamwork incredible, but the whole experience was so fun and interactive. Coming from a digital background, I more often not don’t get to see the direct impact of a campaign in real-time. I see it through or behind a screen, from a social profile or a digital user, so to see people interacting directly with our work and experiencing it first hand was very exciting. This week the things that have caught my eye are Instagram TV; why start-ups should fork out for senior designers; the Harvey Weinstein documentary, as well as – you guessed it – MORE CRIME PODCASTS! (I have a problem and I am not seeking help).

Have a happy weekend!

When IG TV launched last year, all the usual speculation flew about regarding whether this was going to be a white elephant or whether it would replace (or work well with) YouTube content creators. The obvious win for IG TV is that it is a portrait style video, rather than landscape. The obvious downside to this is (yes, I FEEL THIS PAIN), in order to take your well-crafted piece of landscape content made for YouTube and make it work for Instagram, you have to re-craft it, re-edit it or double up on footage. And this means time, effort and money. The other downside of IG TV was that it did not have the analytics that YouTube has, and users are auto-subscribed (via their follow) so it is hard to tell whether people are really engaging or just accidentally engaging.

You had your obvious first adopters – the same people who took to releasing exclusive content via Snapchat when that first came out, or created 6-second videos on the now defunct Vine. But this year, Instagram TV made two massive changes.The first was to give brands and content creators the opportunity to put one-minute snippets of their IG TV videos posted on their walls, giving teaser content. The other was the option to upload landscape video (finally). I am all for portrait video leading the way, but unfortunately these things take time and money, and you need to hand hold everyone through the process. 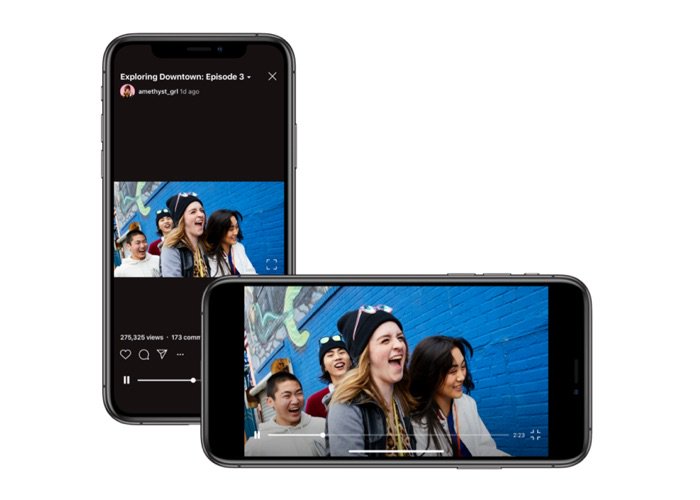 This article is a wholly biased but good explanation of the changes.

Should You Hire a Junior Designer For Your Start-up?

Junior designers might be technically very adept. But they often have not made the mistakes needed under a framework and within a learning environment to show them why certain things work, and why others don’t (or won’t). They haven’t worked in different environments and contexts, learning and growing in all those ways that mean you gain experience (like everyone else who has worked and gained experience in their field and didn’t start out at the top of their game). It’s probably the same reason why an 18-year-old shouldn’t start a business right out of school.

The costs for this long-term will be outrageous. They have nobody to learn from; they will make mistakes that nobody else can fix and time spent trying to train them will escalate. Young designers also don’t think about scalability; accessibility or localisation. Early decisions impact later on. Our incredible head of UX Nic says it best when he says we should use the 1-10-100 model. This model works as follows: the initial cost of fixing a framework at the beginning stage is $1. But to fix it at the next design phase is $10. To fix it at the final stage is $100. The same model applies here. This model looks at the hidden cost of waste associated with poor quality, and why you are likely to encounter this if you hire a junior designer 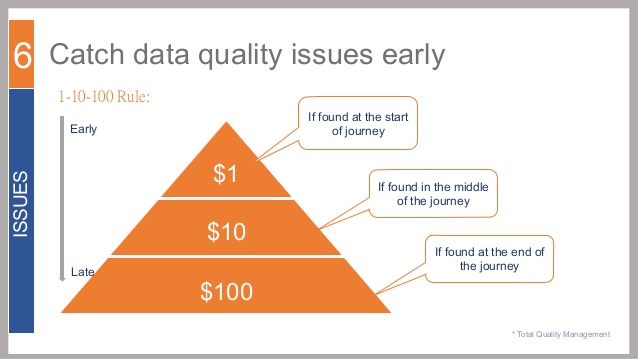 This amusing waste of time is just the thing for your lunch-time treat.

You can hear the narrator over this mock Western film. it is narrated by Nick Offerman (Parks And Rec’s infamous and delightful Ron Swanson). So good. If you have 8 minutes to spare, watch this.

“It was a true ballet of death. When the gruesome bloodbath was over, not a single person was left standing. Except for Sally, the itchy whore, who celebrated by scratching her front porch. Little did she know she would be mauled to death by a rabid wolf the very next day”

Up and vanished: I discovered this podcast whilst listening to another favourite crime podcast (crime Junkie). Series 1 is an 18-episode look at High School teacher and Georgia beauty queen contestant Tara Grinstead who went missing in 2005 from a small town in Oscilla.

The host starts out by making a documentary where he follows the story, and documents it via the podcast, and he ends up uncovering incriminating details, finding new leads and exploring old ones, and ultimately his work leads to the resurfacing of media as well as legal interest in the case.

There is a great twist around episode 12. I am hooked!

The Harvey Weinstein documentary has finally been released, and the trailer is chilling.

I kind of hate the idea of giving airtime to this creep and the horrible things he did, but I suppose if it gets the message out there about this sort of behaviour, then it is worth it.

The other thing that is generally worrying about focusing on cases like Weinstein is that we tend to be quite black and white about it. Men are either rapists, or at the least sexually assaulting women, or they are good guys. When actually there are a lot of grey areas.

When women sit down next to a group of men, or walk past some guys and feel discomfort, that feeling comes from the fact that women tend to be more guarded around men because they have real, genuine fear. That fear doesn’t come from nowhere. That fear comes from a real place of being harassed on the street. Or looked at like you are a piece of meat. Or touched inappropriately when you never gave any hint of permission for someone to touch you. There are millions of scenarios and examples of this from women around the world.

So we shouldn’t just be looking at the worst of the worst.

I am always shocked when people (particularly women) say things like: “Oh, but in my day when a man did something like this it was just normal”.

Um, okay. Just because we let men mistreat women for so long it doesn’t mean it is “normal”, it just means it is normalised.

When I hear the words: “How are men supposed to know when to draw the line? This sort of thing scares men off from ever wanting to be the one who makes the move!”.

Yeah. I think people know where the line is. If you have to ask you’ve probably crossed it.

They start to touch on this in the trailer, which is a good thing.

Grammar Nazis Unite Against The Alot

This is an oldie, but a goodie. Some people do not know that the word a lot is in fact two words. So when people make it one word, the author of this piece likes to imagine that the Alot is a monster who helps her cope with her compulsive need to correct people’s grammar. She likes to imagine the monster as a cross between a pug, a yak and a bear. It is very funny.